11 children shot in yet another violent Chicago weekend 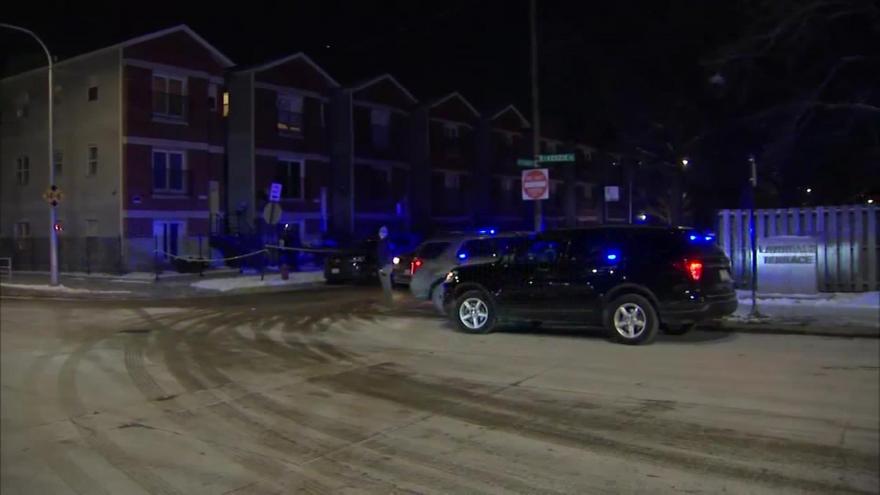 Chicago police said that 25 people were shot over the weekend including 11 children.

(CNN) -- Chicago's weekend began with a girl reportedly shooting her 11-year-old brother, who had to be rushed to the hospital. By the time Monday morning rolled around, 25 people had been shot, 11 of them minors, police said.

Three died in the weekend violence, all of them adults, according to police.

The shootings occurred between Friday at 6 p.m. local time and 6 a.m. Monday morning, according to CNN's review of the Chicago Police Department's major incident reports.

They come nine months into the administration of Mayor Lori Lightfoot, who has labeled the city's gun violence a priority, and just a few months before the arrival of summer, often a bloody season in the Windy City.

Here are the details on the children who were shot, according to police: