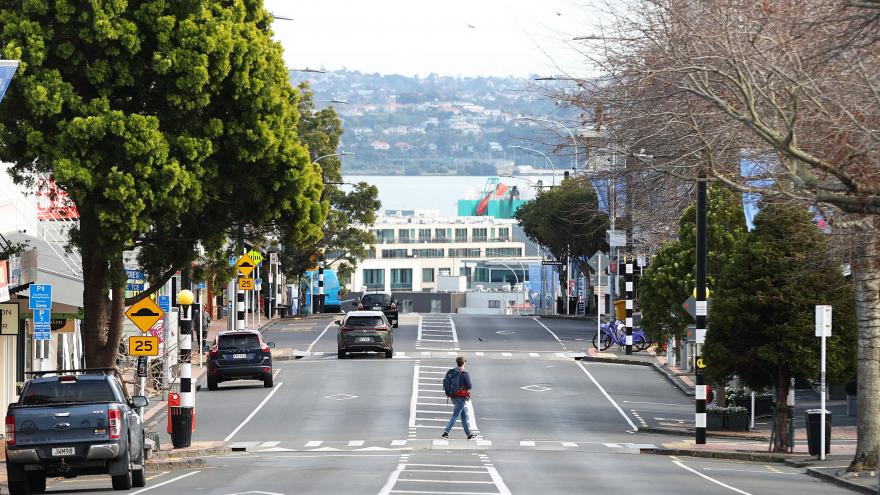 (CNN) -- While hospitals around the United States report oxygen shortages as they treat primarily unvaccinated Americans, a recent University of Washington model said it is possible another 100,000 people could die from Covid-19 by December.

YOU ASKED. WE ANSWERED.

Q: What's the risk of indoor dining if you're fully vaccinated?

A: Indoor dining in a restaurant definitely has more risk than dining outdoors, says CNN Medical Analyst Dr. Leana Wen. What that risk is depends on several factors. For starters, what's the space configuration in the restaurant? A very crowded, poorly ventilated setting will have higher risk than a venue in which you can spread out from other diners.

Also, who are you dining with? If everyone in your party is known to be fully vaccinated, and these are the only people who will be near you, that is a safer scenario than if members of your own party are unvaccinated. Wen said she'd also look at the rate of virus transmission in your community. The lower the rate, the safer it potentially is.

Send your questions here. Are you a health care worker fighting Covid-19? Message us on WhatsApp about the challenges you're facing: +1 347-322-0415.

READS OF THE WEEK

US intelligence community review does not determine origin of Covid-19

The US intelligence community reached an inconclusive assessment about the origin of the Covid-19 virus following a 90-day investigation ordered by President Joe Biden, according to an unclassified summary of the probe released last week.

The intelligence community is still divided about which of the two theories -- that the virus came from a lab leak or that it jumped from animals to humans naturally -- is likely to be correct. But there is consensus among the intelligence agencies that both of the two prevailing theories are plausible. In a statement, Biden criticized China for its lack of transparency in helping the investigation, and the intelligence community said China's cooperation would likely be needed to reach a more definitive conclusion.

More than 18 months into the pandemic, some countries, including the United Kingdom, have accepted they may never eliminate the virus -- so instead, they're learning to live with it. New Zealand, by contrast, is one of the few countries still committed to stamping Covid out, known as the zero-Covid strategy, Julia Hollingsworth writes.

This divide was on display last week when New Zealand went into lockdown over a single Delta case, prompting British critics to mock the country's risk-averse approach. Despite what the critics said, many in New Zealand continue to support the government's approach to Covid-19.

The wacky and wrong theories about ivermectin

Kentucky Republican Rand Paul is, by training, a doctor of ophthalmology. Which has to do with eyes. Not infectious disease. That hasn't stopped the senator from insisting that ivermectin, a drug used in rare instances in humans to treat maladies including intestinal parasites and head lice, is not being studied as a possible treatment for coronavirus patients because of politics, Chris Cillizza writes.

His claim adds to growing misinformation around the drug, also given to horses and cows who have worms, that has led to a surge in people trying to get their hands on it. The CDC sent a health advisory last week warning against the use of the anti-parasitic drug for Covid-19 amid an increase in calls to the poison center.

The Covid pandemic is highlighting mental health issues among men

The pandemic has heightened the sense of isolation that many men around the world were already feeling. Men are far less likely than women to reach out for help when they are feeling low, according to 2019 analysis from the American Journal of Men's Health. And stark data from the CDC shows that American men die by suicide at a rate three and a half times higher than for women. (Although women were more likely to attempt suicide, according to that data.)

But the pandemic may also be helping men of all ages become more aware of their mental well-being and needs. Here's how.