10 suspects in four states defrauded women in a romance scam and laundered the money, feds say 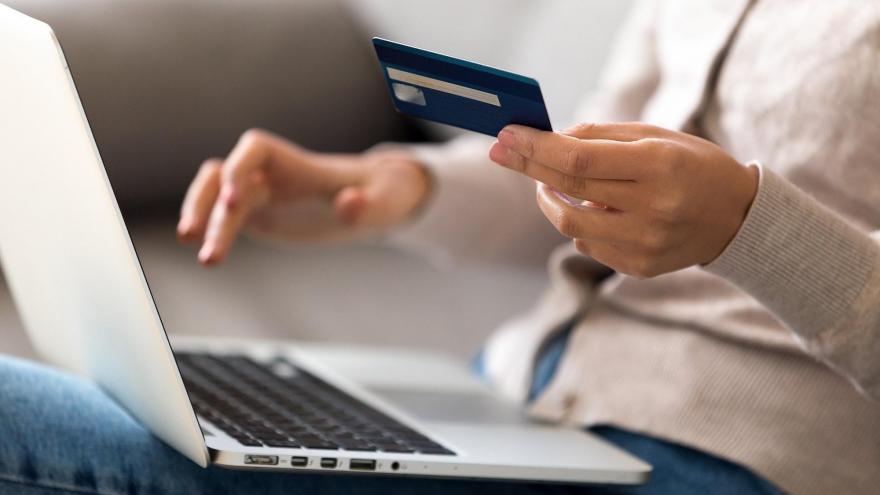 Ten people in Oklahoma, New York, California and Texas have been charged with conspiring to launder money that they obtained in a romance scam targeting women nationwide, federal officials say.

(CNN) -- Ten people in Oklahoma, New York, California and Texas have been charged with conspiring to launder money that they obtained in a romance scam targeting women nationwide, federal officials say.

Of the people charged, five were arrested in Norman, Oklahoma, one in Brooklyn, New York, and one in Long Beach, California. Three of the suspects remain at large.

The suspects -- most of them Nigerian -- would start an online relationship with women and tell them they were US citizens working overseas, according to a federal indictment released Wednesday by the US District Court for the Northern District of Oklahoma. They targeted women on dating websites and social media platforms, and created dating profiles using fake names, locations and images, the indictment says.

The victims were from different areas, including Seminole, Florida; Centerville, Ohio; and Pryor, Oklahoma. They were defrauded a total of nearly $1.1 million, including one who sent cash and goods worth $546,000.

"The co-conspirators would and did build rapport with romance scam victims using a variety of means and facilities of interstate communication, including but not limited to email, text message, WhatsApp and Google Hangouts," the indictment alleges.

They asked for gift cards and cellphones

The scam occurred between 2017 and this week.

The suspects asked the women for money and items such as iTunes gift cards or cellphones at the beginning then demanded larger amounts as the relationship progressed, the indictment says.

They'd use several ways to defraud their victims, including pretending that they'd encountered a financial crisis or they needed to conduct a financial transaction and shipment. They'd instruct their victims to send money using electronic wire transfers, and the suspects would allegedly make cash deposits in accounts associated with co-conspirators, documents say.

"These accounts were allegedly opened under various aliases in order to obscure the source of the fraudulently obtained funds," the indictment alleges.

The arrests were part of an effort by the Justice Department to crack down on online fraud schemes often based out of Nigeria that target US citizens.

The FBI has warned people to be careful as romance scams escalate nationwide. The Federal Trade Commission has said scams that prey on vulnerable people cost Americans more money than any other fraud reported to the agency last year. More than 21,000 people were conned into sending $143 million in such schemes in 2018 alone, it reported.

"We urge citizens to be aware of these sophisticated financial schemes to protect themselves or their businesses from becoming unsuspecting victims," said Paul Delacourt of the FBI office in Los Angeles.