10 Chattanooga police officers reassigned after they 'misrepresented the truth or filed a false report,' chief says 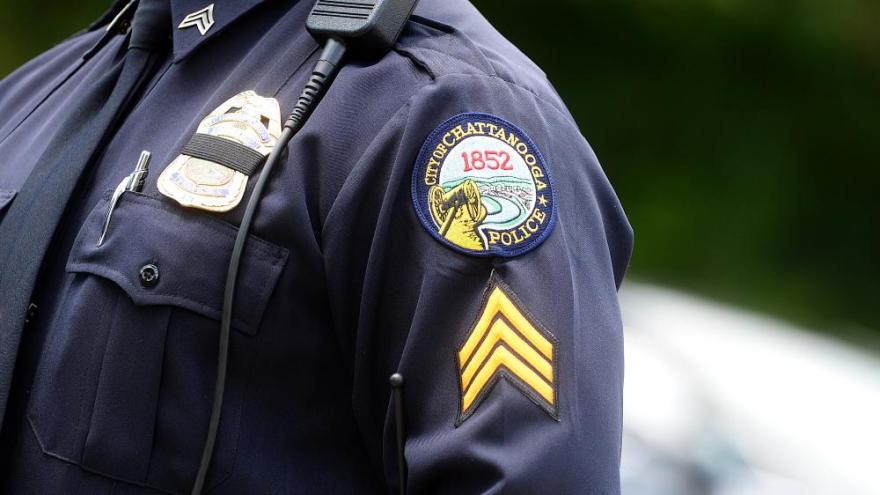 Ten Chattanooga police officers have been reassigned to non-enforcement positions and will no longer be allowed to testify in court after they "misrepresented the truth or filed a false report," according to a police department press release.

(CNN) -- Ten Chattanooga police officers have been reassigned to non-enforcement positions and will no longer be allowed to testify in court after they "misrepresented the truth or filed a false report," according to a police department press release.

Police Chief Celeste Murphy reassigned them after the US Attorney's Office asked "for a list of officers who had sustained allegations of untruthfulness or misrepresentation, for the purposes of identifying officers who would not be allowed to testify in court," according to the release obtained by CNN affiliate WRCB.

Murphy supplied the names to state and federal prosecutors. The chief said she reassigned the officers because they would not be allowed to testify in court, the statement reads.

"Chattanooga residents, our fellow CPD officers, as well as the state and federal prosecutors who present these cases should have full confidence that officers who investigate crimes, apprehend suspects, and testify in court uphold the highest standards of integrity," Murphy said in the release.

"It is unacceptable that a case could be jeopardized due to an integrity issue with an officer who was found to have previously misrepresented the truth or filed a false report."

Murphy said investigations into allegations of untruthfulness or misrepresentation against the 10 officers were related to internal policy violations.

None of the 10 reassigned officers were accused of misrepresentation in court, Chattanooga police said.

The Fraternal Order of Police criticized Murphy's actions in a release and said the reassignment "constitutes further discipline for internal matters which occurred more than 10 years ago."

The FOP said Murphy used the US Attorney's Office as a "scapegoat" for improperly disciplining the 10 officers.

"Contrary to Chief Murphy's claim that these officers are not been demoted or punished, she is choosing to punish these officers a second time," the FOP said in a written statement.

"By doing so, Chief Murphy has emphatically deemed the discipline rendered by past administrations, done with the full support of the City Attorney, and members of Chief Murphy's own command staff, as insufficient and has acted of her own volition to administer what she alone deems appropriate."

In a statement to CNN, the US Attorney's Office cited the "paramount importance" of defendants in federal court receiving due process.

"This office conducts appropriate inquiry in all criminal cases to ensure that it has the information necessary to make any disclosure required by law concerning a witness, including a law enforcement officer, called by the United States to provide sworn testimony in a federal criminal proceeding," the office said.

The Chattanooga Police Department said it has "eliminated that distinction" between untruthfulness and misrepresentation.

In the future, all sustained allegations relating to untruthfulness will lead to "immediate termination," the department said.