2 people killed during a shooting at a church near Birmingham, Alabama 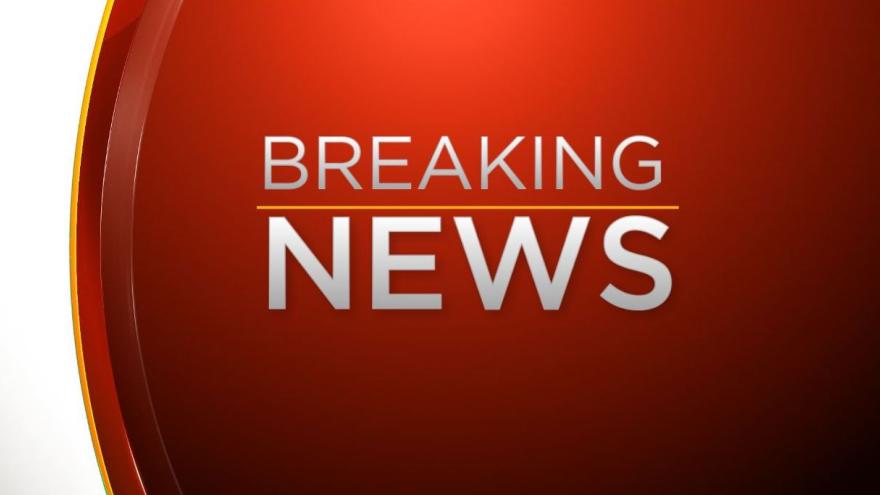 (CNN) -- Two people were killed Thursday in a shooting at a small group church meeting in a suburb of Birmingham, Alabama, police said.

A suspect, who was not identified, is in custody, said Capt. Shane Ware with the Vestavia Hills Police Department.

Ware said the one person was being treated for an "unknown injury" at a hospital.

According to the church calendar, an event called the "Boomers Potluck" was scheduled at the same time the shooting took place but it wasn't clear from the media briefing whether the violence occurred there.

Ware didn't take questions at any of the three media briefings on the shooting.

"If anybody needs to pass along any information concerning this investigation to the Vestavia Hill Police Department and our detectives, I need them to call 205-9780140," he said.

"I am glad to hear the shooter is in custody," Ivey said. "This should never happen -- in a church, in a store, in the city, or anywhere. We continue to closely monitor the situation."