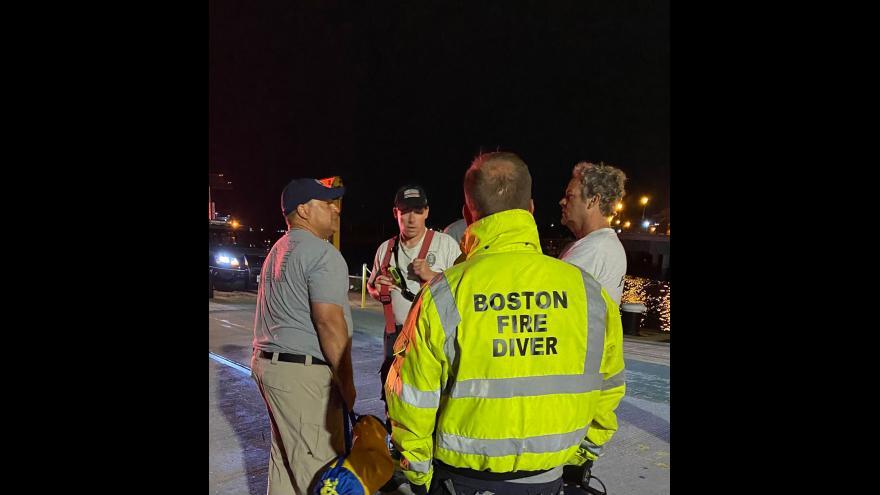 One person was missing after a boat accident early Saturday morning, the Boston Fire Department said.

(CNN) -- One person was found dead and several were injured after an early morning boating accident in Boston Harbor, according to police.

Harbor patrol rescued seven people around 3 a.m. after the accident, the Boston Fire Department said in a tweet earlier.

Authorities believe the victim is a woman, the Boston Police Department said in a release.

Five people were taken to a hospital by emergency medical services, according to the fire department tweet. The ages and conditions of the patients were not disclosed.

Police are "actively reviewing the facts and circumstances surrounding this incident," according to the press release. It is currently a death investigation.

Anyone with information regarding the investigation is encouraged to call the Boston Police Homicide Detectives at 617-343-4470.