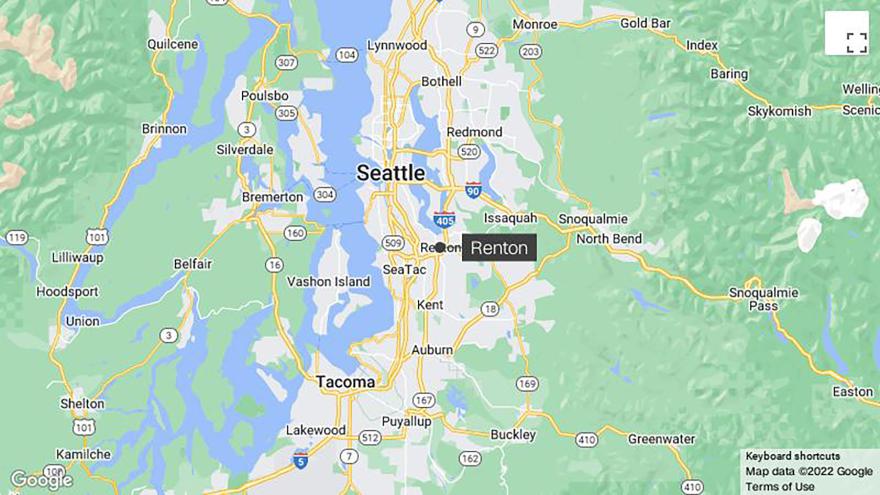 (CNN) -- At least one person was killed and five others were injured in a shooting in the Seattle suburb of Renton early Saturday morning, police said.

Upon arrival, officers located multiple victims. One person was dead, and emergency personnel treated others at the scene, Havlik said.

Initial reports indicate the shooting stemmed from a dispute outside a large gathering, which led to gunfire by possibly more than one person, police said.

The shooting still was being investigated Saturday morning, Havlik said.

Renton is a city of around 106,000 people about a 12-mile drive southeast of downtown Seattle.