1,500 jury summons to be sent for cold-case murder trial of Kristin Smart 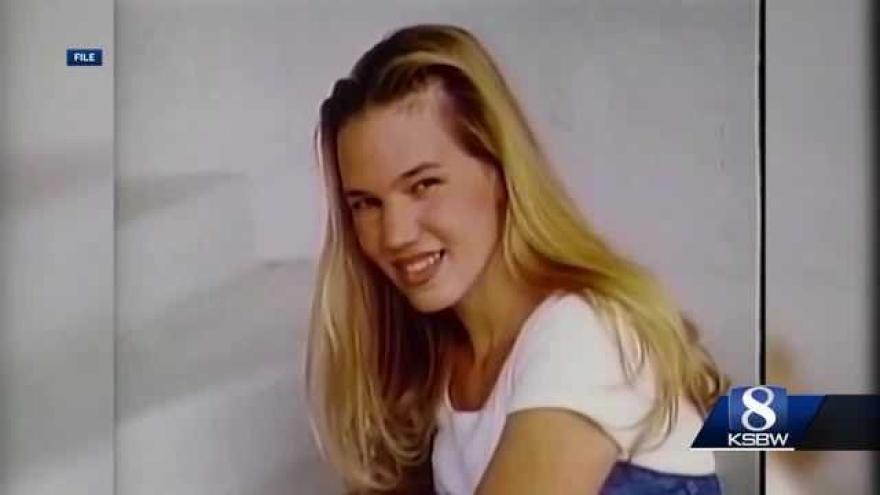 SALINAS, California (KSBW) -- More than 1,500 Monterey County residents will receive jury duty requests in the coming weeks as a high-profile out-of-area trial is expected to begin.

The trial of her accused killer, Paul Flores, and his father Ruben Flores, who is charged with accessory, was moved to Monterey County after a judge ruled the father and son could not get a fair trial in San Luis Obispo County.

The first in a number of pretrial hearings began Monday morning in the Salinas courtroom regarding the high-profile murder case of Kristin Smart, the Cal Poly student who disappeared in 1996 after leaving an off-campus party.

Paul Flores and Ruben Flores are receiving separate trials meaning that two juries will be selected. It was announced on Monday that each jury will have eight alternates, so in total 40 people will be selected for jury duty.

If all goes as planned, jury selection will begin June 20, with opening statements being heard July 6 and prosecutors presenting their evidence beginning July 7. The trial is expected to last through October.